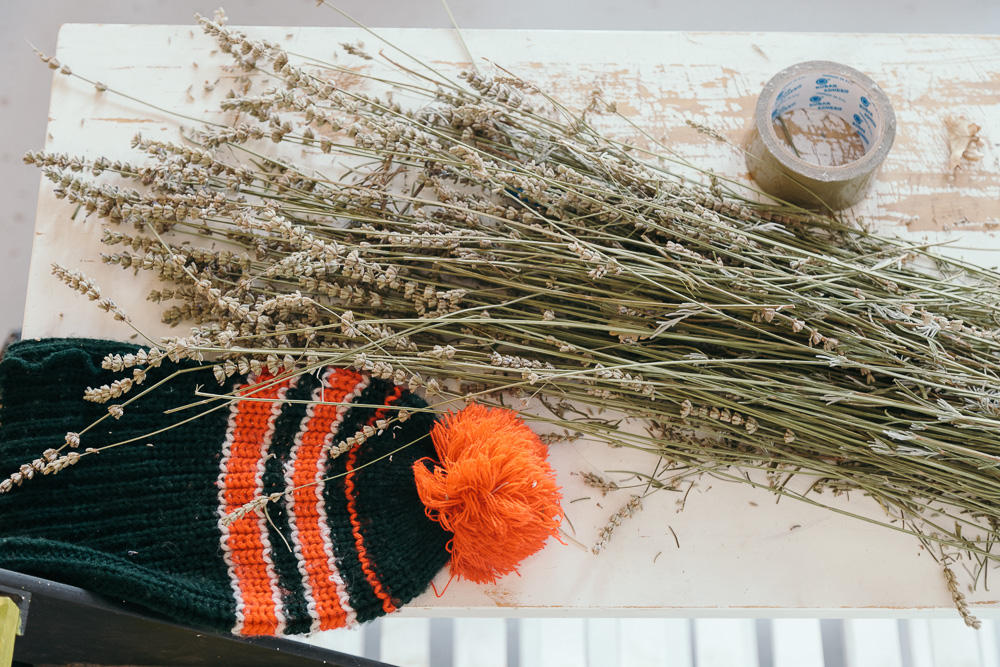 Posted at 16:11h in Portait, Uncategorized by The Archivists

Bookcase – At Jean’s place, books are piling up in the floor. A literary mess. “It is not extremely organized” he recognizes but he finds himself in it. “Even the dust can become a decorative element in the end!” There was a project of a hand-made bookcase, a long time ago. Jean looks at the stacks of books and says with a smile: “It didn’t happen.”  The books stay the same, on the floor or on some shelves. “I don’t have a particular fascination for the book as an object, I am much more interested in what is inside.” And from these stacks of books, sometimes, a little forgotten treasure emerges.  Every time he moves one of the piles, he finds a long-lost book.

Readings – Jean reads as he cooks: without following any recipe. He does with what he has, with his instinct. He is not the kind of reader to follow an author and he likes to be surprised. When a pile collapses, it needs a new organisation and it is the occasion of an inventory. Jean likes to say that he doesn’t choose book but is often chosen by it. He is a curious reader. He reads mostly everything he finds on his way and doesn’t stick to a literary genre. He even try to resist to our attempt of an exploration of his literary tastes. He won’t say anything.  Slowly, we randomly grab books in the stacks and every time he gets excited while talking about it. We grab Zone by French author Mathias Enard, The world of Sex by Henry Miller and Suddenly, Love by Aharon Appefeld… In one of them, a bookmark made of toilet paper. “A clean one” adds Jean with a large smile!

Beginnings – It is early in the morning that he likes to read, a bit like something hidden, when everyone is still asleep. It probably comes from childhood that idea of doing something a bit forbidden. His daughter is around us, opening the books we put on the table. Jean is in his thoughts. “I wonder what gave me the love for reading when I was a child. I can’t remember. It is a pity.” Indeed, we would also have loved to know. He promised to closely watch this moment with his daughter and to be here to remind her later.