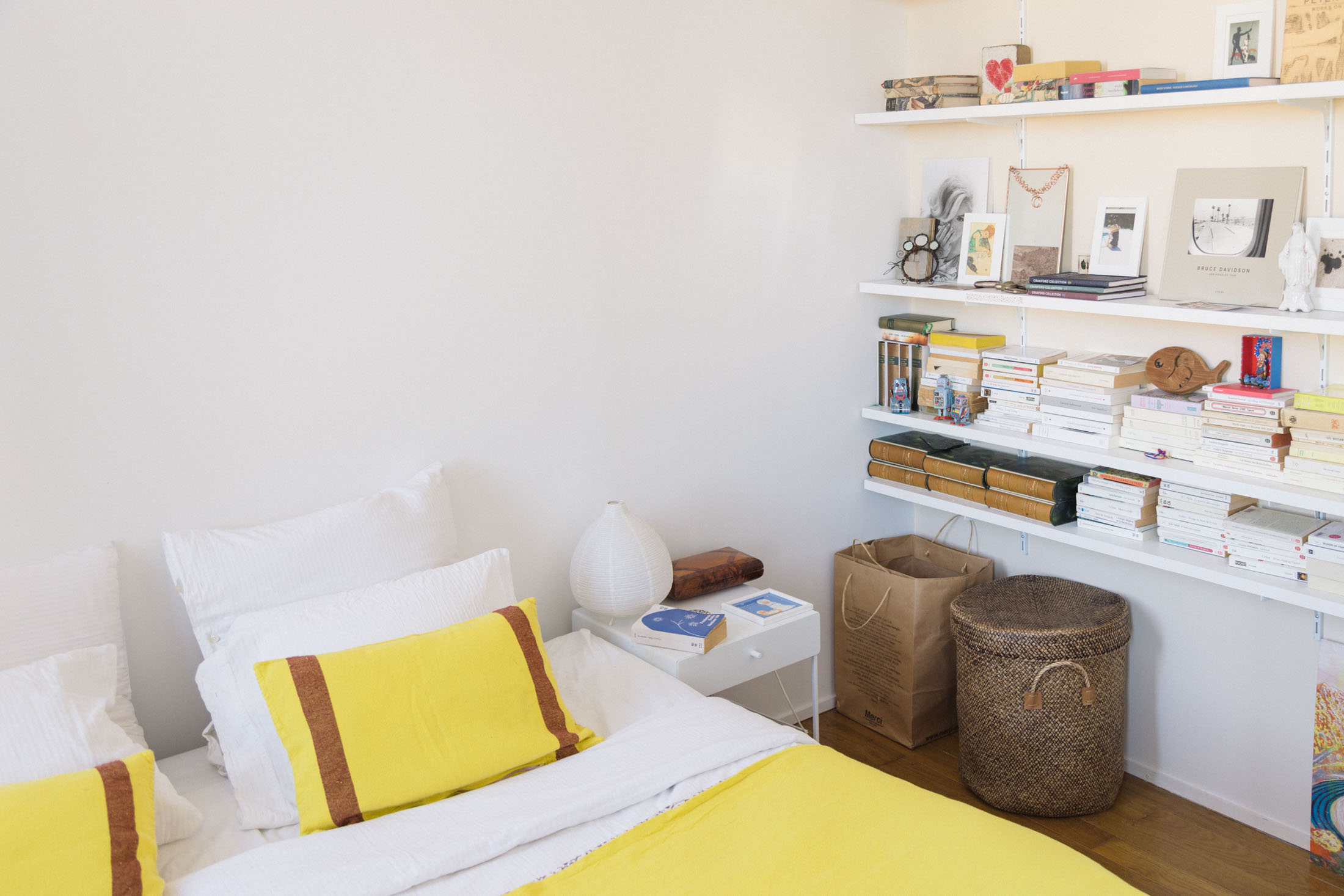 Posted at 09:25h in Bibliothèque de ville, Portait, Uncategorized by The Archivists

A FEW BOOKS TO BORROW FROM EMMANUEL :

2084. The End of the World by Boualem Sansal, Europa: A tribute to George Orwell’s 1984 and a cry of protest against totalitarianism of all kinds, Sansal’s 2084 tells the story of a near future in which religious extremists have established an oppressive caliphate where autonomous thought is forbidden.

It is the year 2084. In the kingdom of Abistan—named after the prophet Abi, earthly messenger of the god Yolah—citizens submit to a single god, demonstrating their devotion by kneeling in prayer nine times a day. Autonomous thought has been banned, remembering is forbidden, and an omnipresent surveillance system instantly informs the authorities of every deviant act, thought, or idea. The kingdom is blessed and its citizens are happy, filled with a sense of purpose and piety. Those who are not—the heretics—are put to death by stoning or beheading in city squares. But Ati has met people who think differently; in ghettos and caves, hidden from the authorities, exist the last living heretics and free-thinkers of Abistan. Under their influence, Ati begins to doubt. He begins to think. Now, he will have to defend his thoughts with his life.

“[In 2084] Sansal dared to go much further than I did,” said Michel Houellebecq, the controversial novelist most recently of Submission. 2084 is a cry of freedom, a call to rebellion, a gripping satirical novel of ideas, and an indictment of the religious fundamentalism that, with its hypocrisy and closed-mindedness, threatens our modern democracies and the ideals on which they are founded.

Malpais by Jules de Balincourt: The noted Paris-born, Brooklyn-based painter Jules de Balincourt depicts a universe in which abstract and representational images collide, orbit and satellite among each other, creating a kind of loose, free-associating, non-linear narrative, according to the artist himself. This volume collects recent works exhibited at Galerie Thaddaeus Ropac in Paris.

The Private Gardens of England, Constable: The English private garden has always been tantalisingly elusive. How many horticultural miracles are hiding behind the country’s hedges and lanes? From the petite to the vast, the rustic to the lavish, the traditional to the modern – but always the extraordinary – is a unique, awe-inspiring opportunity to visit England’s best-kept horticultural secrets. Edited by Garden Museum trustee and horticulturist Tania Compton, this exquisitely produced volume is packed with breathtaking never-before-seen photography. Each of the 34 contributors including Jasper Conran and the Duchess of Westminster, brings the story of their garden to life.