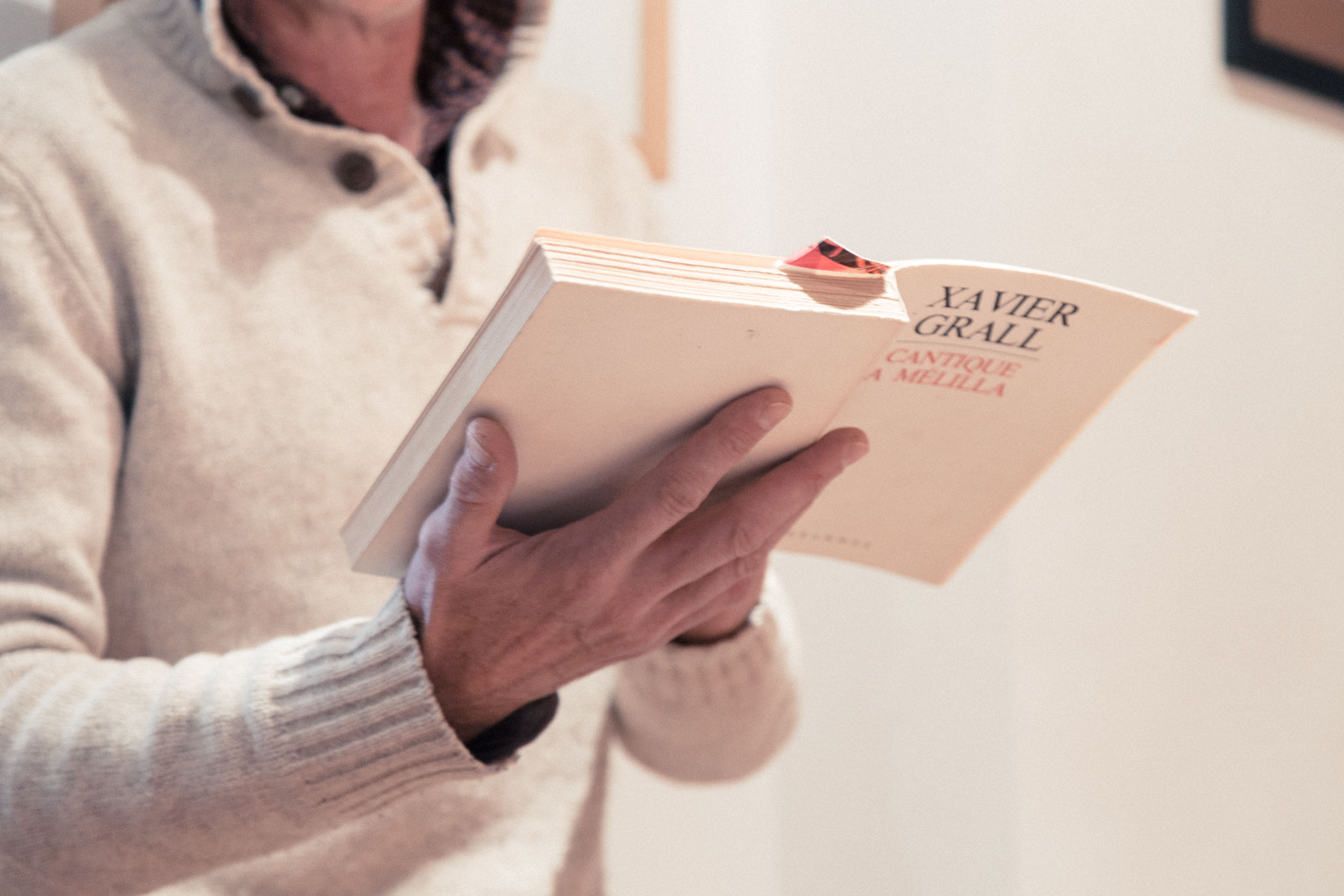 A FEW BOOKS TO BORROW FROM JACQUES :

Love is a Dog from Hell by Jacques Bukowski : Poems rising from and returning to Bukowski’s personal experiences reflect people, objects, places, and events of the external world, and reflects on them, on their way out and back.

On the Road by Jack Kerouac : On the Road chronicles Jack Kerouac’s years traveling the North American continent with his friend Neal Cassady, “a sideburned hero of the snowy West.” As “Sal Paradise” and “Dean Moriarty,” the two roam the country in a quest for self-knowledge and experience. Kerouac’s love of America, his compassion for humanity, and his sense of language as jazz combine to make On the Road an inspirational work of lasting importance. Kerouac’s classic novel of freedom and longing defined what it meant to be “Beat” and has inspired every generation since its initial publication.

What I Talk About When I Talk About Running by Haruki Murakami : In 1982, having sold his jazz bar to devote himself to writing, Murakami began running to keep fit. A year later, he’d completed a solo course from Athens to Marathon, and now, after dozens of such races, not to mention triathlons and a dozen critically acclaimed books, he reflects upon the influence the sport has had on his life and–even more important–on his writing. Equal parts training log, travelogue, and reminiscence, this revealing memoir covers his four-month preparation for the 2005 New York City Marathon and takes us to places ranging from Tokyo’s Jingu Gaien gardens, where he once shared the course with an Olympian, to the Charles River in Boston among young women who outpace him. Through this marvelous lens of sport emerges a panorama of memories and insights: the eureka moment when he decided to become a writer, his greatest triumphs and disappointments, his passion for vintage LPs, and the experience, after fifty, of seeing his race times improve and then fall back. By turns funny and sobering, playful and philosophical, What I Talk About When I Talk About Running is rich and revelatory, both for fans of this masterful yet guardedly private writer and for the exploding population of athletes who find similar satisfaction in distance running.